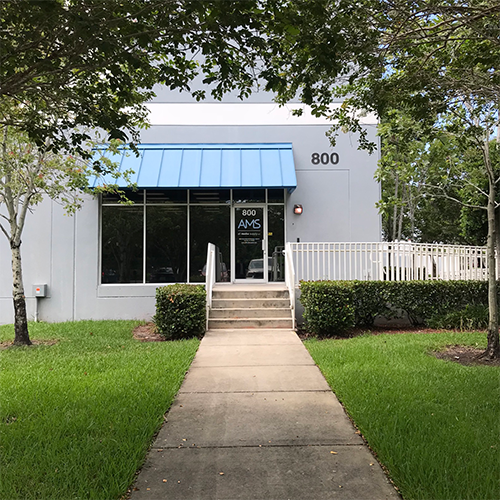 Established in December 2013, All Media Supply LLC operates from a distribution center in Sunrise, Florida.

We offer an extensive range of both domestic & import music, movies and books to wholesalers, online retailers as well as traditional and non-traditional physical retailers serving the US market.

All of the above products are available to be delivered in bulk to distribution centers and retail outlets, as well as direct-to-consumer via CDF.

We have an experienced US team who are supported by the Little Group’s global supply chain services.

Todd started his career in the music industry in 1992 as a retail buyer and manager before joining Music Services International. At MSI, Todd handled large chains, marketplace accounts and non-traditional retailers.
Todd moved to eCommerce when he joined Alliance Entertainment in 2007, becoming the primary contact for accounts including Amazon.com, Amazon Bulk, Amazon.ca and Target.com. 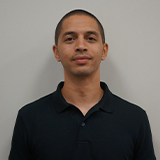 Eric started with a wholesale seafood distributor in Miami, FL, as a driver, eventually becoming warehouse supervisor, overseeing daily operations.
After that Eric headed an online retail seafood company. Most recently he worked at Federal Express.
As Operations Manager at All Media Supply, Eric brings years of experience in logistics and warehouse operations. 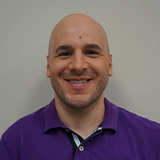 Josh started with AMS back in August 2015.
Before AMS, he spent time in the swimming pool industry, as well as the personal training field.
He now assists with the day to day operations in the warehouse. 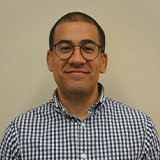 Ralph started in the very first AMS warehouse back in 2014, after seven long years in the insurance industry.
It was there he learned the art of picking, packing and receiving. After a year of being at the warehouse, he found himself helping the accounting department with accounts payable and receivable tasks.
Now he assists several departments as the Office Administrator. 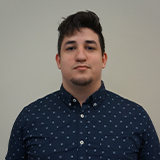 From a young age, Erick has dabbled in a bit of everything from design, illustration, animation, and audio production. Even having some experience in designing and selling apparel, he brings his talents to AMS.
Starting at AMS in late 2017, he worked his way up into the Marketing and Design for AMS. 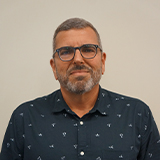 Emilio started in the music business in 1985 at the Jerry Bassin warehouse. A few months later he ended up working in sales and realized a talent.
He has worked with MSI Music Corp, SuperD, & AEC, until joining our family here at AMS. 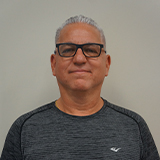 With a thriving passion for music Joe started In the media distribution business in 1981. He's well versed in all aspects of the music industry.
Since 2015 he proudly brings his 37 years of warehousing logistics & purchasing experience here to All Media Supply. 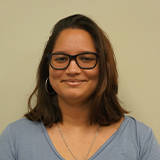